We are pleased to announce a series of agreements with BCI Minerals Limited (BCI) that will enhance MRL’s Pilbara iron ore footprint. 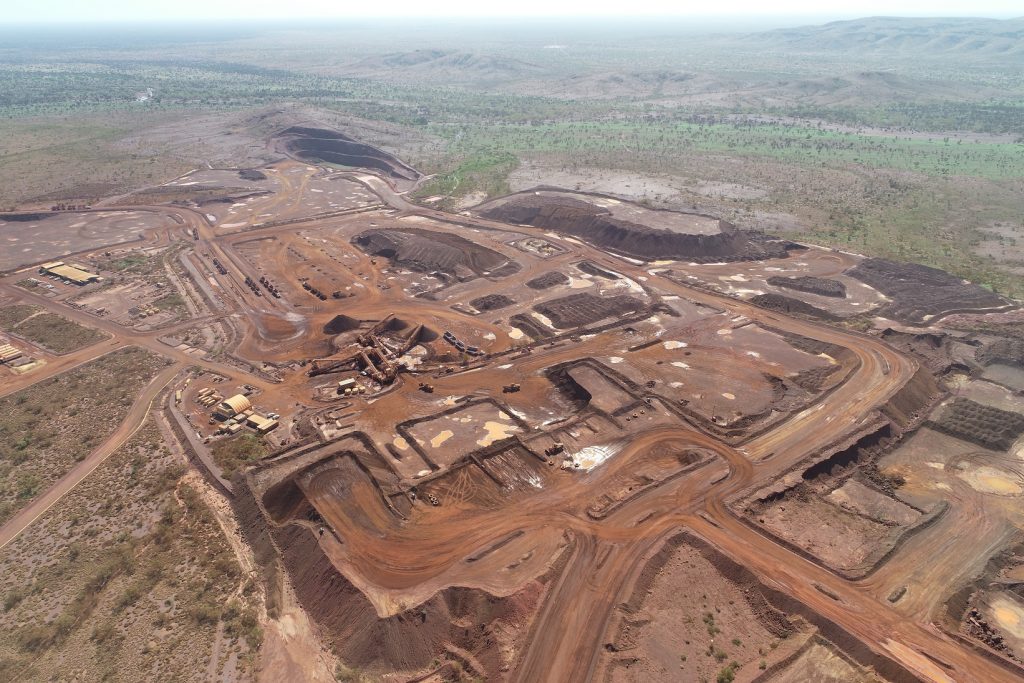 The agreements include the purchase by MRL of the Buckland Project from BCI. This involves a cash consideration of up to $20 million and the optimisation of the existing Iron Valley Agreement. Through this agreement, BCI will contribute to the capital investment required to extend the life of mine at Iron Valley through a partial rebate of MRL’s payments to BCI.

This latest series of agreements reflects our strong partnership with BCI and provides further opportunity for MRL’s Mining Services business to create value from stranded iron ore deposits in the Pilbara. 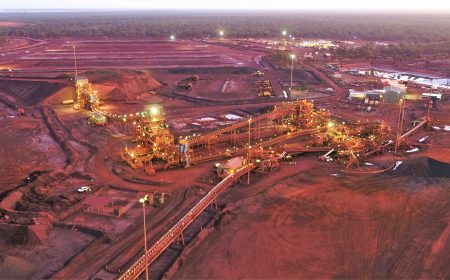 On the 12th of February, we released our 1H20 Half Year Results to the market. Notable highlights included: […] 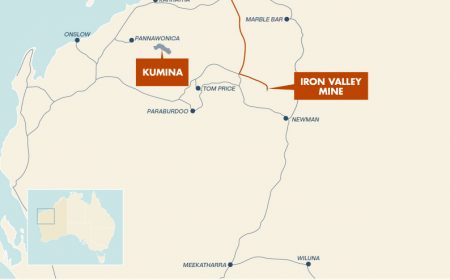 The Kumina Project transaction builds on our successful relationship with BCI, our partner in the Iron Valley Iron Ore Project.