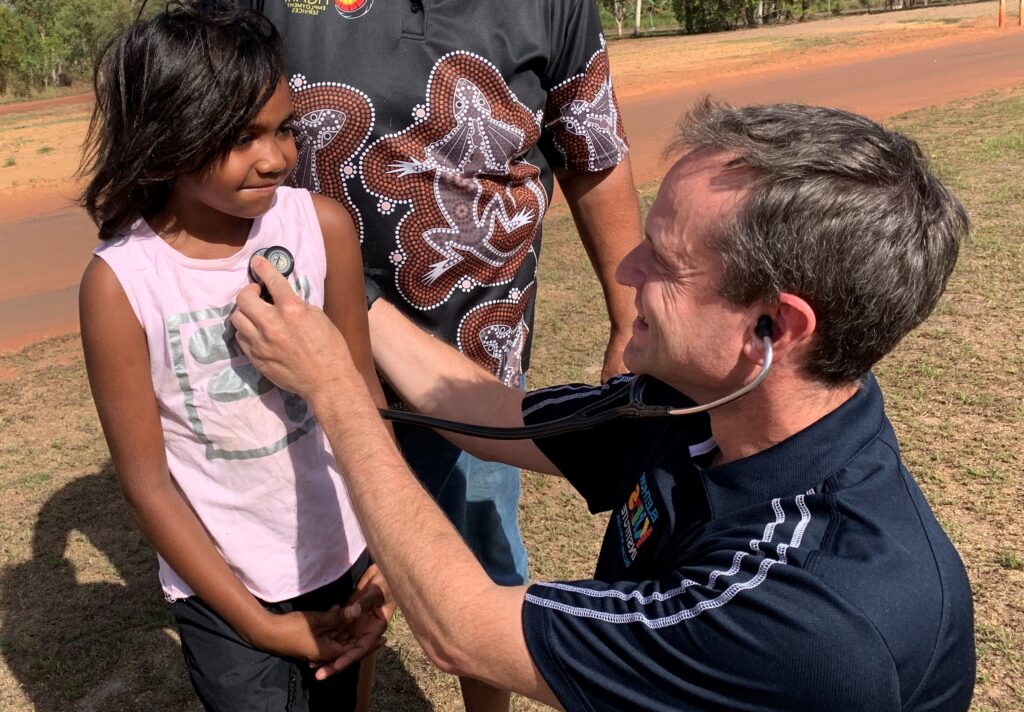 Investing in children’s health from the earliest age is critical to improving the long-term health and happiness of our community.

Our long-term partnership will see MRL support three pioneering initiatives at PCH, each ensuring local children have access to world-class healthcare that comes from ground-breaking medical research and access to the most advanced equipment.

Around one million children in Australia live with serious respiratory diseases – including over 110,000 in WA – with asthma alone costing the country $28 billion each year. Respiratory illness accounts for 12% of the age-standardised gap in mortality between Indigenous and non-Indigenous Australians.

MRL is also excited to support a world-first study investigating whether a baby’s early movements can predict learning difficulties later in childhood.

As a Principal Partner for the Early Moves study, MRL is supporting researchers to assess 3,000 babies over a two-year period and beyond, using machine learning technology to assess and intervene earlier than ever before to improve long-term health outcomes.

Early Moves – a collaboration between Curtin University, TKI and PCHF – investigates the link between a baby’s early movements to predict learning difficulties (known as cognitive impairment) later in childhood.

The aim of the study is to better understand how to recognise developmental difficulties as early as three months to provide support and early intervention at the time when babies brains are most able to benefit in the first year of life, a critical period of brain development.

A baby’s movement patterns provide a crucial window into brain development. Up until the age of five months, a baby’s general movements can be 90% accurate in detecting physical problems such as cerebral palsy.

Currently babies with intellectual or learning impairment are not commonly diagnosed before two years of age, but researchers have created an early detection tracking tool to identify intellectually vulnerable babies using a smartphone app.

General movement vision uploaded to the app from families will be used to develop the machine learning technology to automatically detect problems or delays in movement.

After a successful pilot phase recruiting families through the ORIGINS project at Joondalup Health Campus – the project is now expanding to multiple sites across WA.

MRL is proud to help the hospital’s littlest patients get well and stay well by funding three pieces of advanced NICU equipment:

MRL is pleased to support PCH via the PCHF to deliver world-leading research and equipment that will have a long-lasting positive impact on children’s health.

As a proud WA company employing almost 4,500 staff – many with young families of their own – we’re delighted to get behind programs that help drive positive health outcomes for children and families.

It’s all part of our commitment to supporting the WA community through charitable donations and long-term partnerships that help the most vulnerable and make a difference to people’s lives.

For more information on MRL’s partnerships, head to our Community page. 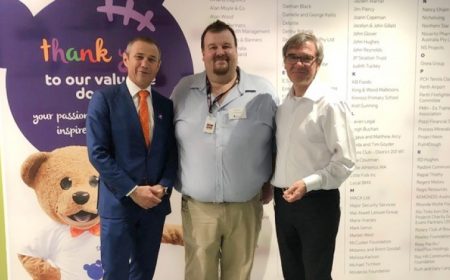 We recently had the pleasure of catering for Perth Children’s Hospital Foundation’s Annual Donor Thank You Function. We […]