The event, which played host to 75 kids, saw them learning tips and tricks from the very best, whilst parents and family members watched on from the balcony, enjoying refreshments, cameras at the ready to capture the action.

Overseen by star players including Jeremy McGovern, Tom Barrass, Liam Ryan, Jack Petruccelle, Andrew Gaff and legendary Eagles mascot, Rick the Rock, the kids participated in a range of drills and games during the clinic such as goal kicking, football dodgeball, handballing and tackling. After scoring autographs and goodie bags, the kids were treated with a delicious dinner to round out their afternoon and a chance to star on camera.

Our premier partnership with the West Coast Eagles includes the naming rights sponsorship of their world-class training, community and administration facility. Mineral Resources Park was designed with the intent of predominantly being a community hub, a space for all to connect and enjoy. By supporting this space, we’re aiming to enrich community engagement, family values and continually bring our partnership with the West Coast Eagles to life.

A massive thanks to the West Coast Eagles and MRL families who joined us for this special event. 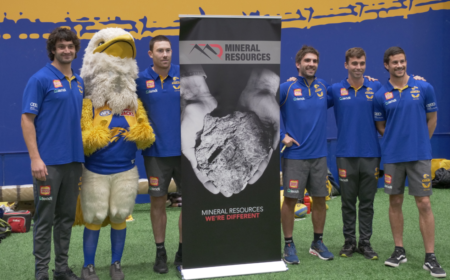 Family, footy and fun with MRL and the West Coast Eagles 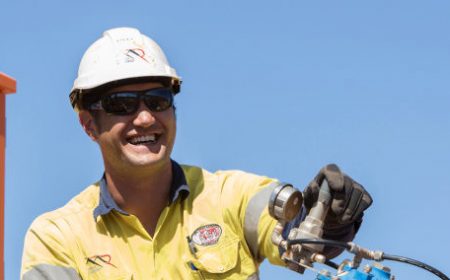 We know that healthy people are resilient people.