We were delighted to be able to support Scott Guerini, a local Yilgarn boy, on his ‘Great Walk for Telethon’. Since Scott was four years old, he has completed an annual walk down Koolyanobbing road to raise awareness, and much needed funds, for the treatment of life threatening diseases that affect children. Now 13 years of age, WA Day saw Scott take off on his tenth walk with his little brother, Mum and Dad by his side, hoping to complete a marathon. 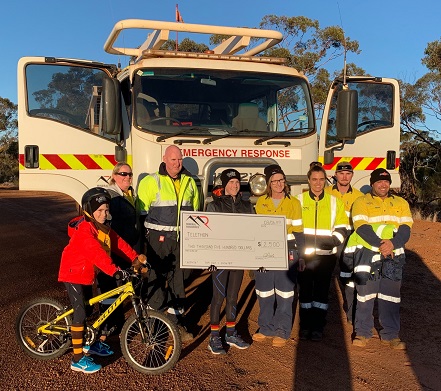 The MRL team present Scott Guerini with a cheque for $2,500 for Telethon.

Members of our Koolyanobbing workforce braved the 4-degree chill to surprise Scott early on his journey, walking with him and sharing some kind words of encouragement. Our Haulage Superintendent, Jennifer Dick, was grateful for the opportunity to walk with Scott, “Scott is a remarkable young lad, very determined and generous, and his effort was inspirational”.

We were honoured to not only be able to support Scott during his 42 kilometre walk, but to be able to donate $2,500 to the charity that he holds close to his heart, Telethon. Scott concluded his walk at Southern Cross Oval, finishing in a record time of seven hours flat (47 minutes quicker than last year).

Scott’s Mum, Nicole Guerini, mentioned how “thrilled and very thankful Scott was for the support of Mineral Resources”. Scott has raised $150,000 for Telethon since the commencement of his annual event, and hopes to one day become a Telethon ‘Million Dollar Partner’. 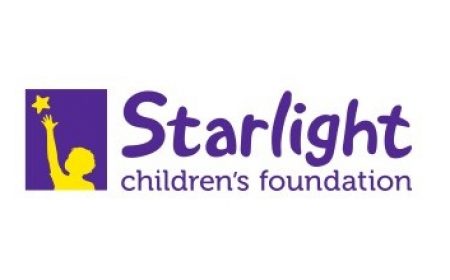 We are a proud long term sponsor of the Starlight Children’s Foundation, with a particular focus on supporting […] 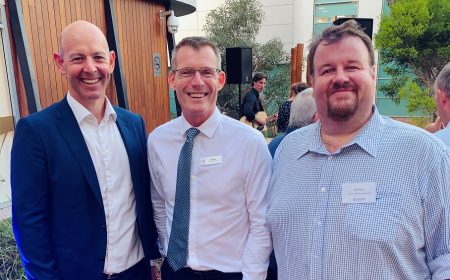