Our budding netball super stars recently took to the court at the State Netball Centre for the inaugural participation in the West Coast Fever Corporate Netball Challenge. As a proud sponsor of West Coast Fever’s affiliate, Shooting Stars, we were invited to take part in this wellbeing initiative alongside a record number of new participant companies. 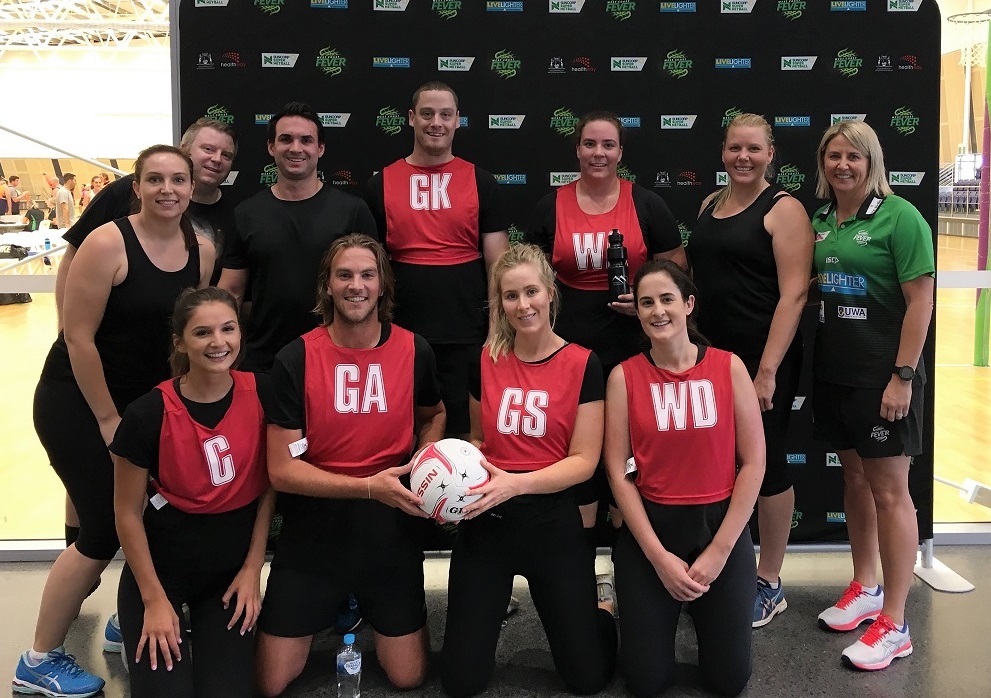 With West Coast Fever Head Coach, Stacey Rosman, by our side, our team scraped into the semi-finals before meeting our match and going down to the Bankwest team. Nevertheless, it was great to be involved and do MRL proud!

We are proud to support Shooting Stars and the communities in which we operate. The Shooting Stars program works to ensure that Aboriginal girls attend school more regularly and remain in school for longer. Shooting Stars recently announced the opening of their eighth regional site based in Leonora. Shooting Stars now engages with more than 350 students across remote and regional WA. 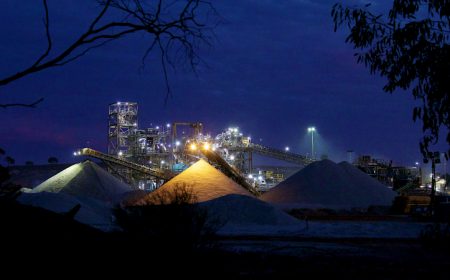 We were delighted to host three Gilmore College students at our Kwinana Workshop recently, as part of the […]