Home About Us Our Board

We continue to operate in a way that makes a difference to our people, our clients and the local communities in which we live and operate, whilst maximising shareholder value.

We deliver excellent results by focusing on growing our core mining services business through innovation, profit share projects and our own commodity projects, coupled with industry-leading safety performance. None of this would be possible without our people’s commitment.

The diverse range of skills on our Board provides the solid foundation for future strategic and governance initiatives to make us stronger and ensure we remain fully aligned to our culture, our core values and to achieving success.

Appointment: May 2015
Qualifications: B Econ (Hons)

James has 30 years’ experience as a natural resources sector banker in Australia, Canada and the USA. He was raised and educated in the Pilbara region of Western Australia and began his professional career with BHP Limited before joining Standard Chartered Bank in Perth and N.M. Rothschild & Sons in Sydney then Denver. James also spent 11 years in the USA and co-founded Resource Capital Funds during that time.

James is currently the Managing Partner of Resource Capital Funds (RCF) and has extensive Board experience, having served as a Director of 12 RCF portfolio companies.

Chris is the founding shareholder of each of the three original subsidiary companies of Mineral Resources (Crushing Services International Pty Ltd, PIHA Pty Ltd and Process Minerals International Pty Ltd). He has over 36 years of experience in the mining contracting, engineering and resource processing industries.

In 1979, Chris founded Karratha Rigging and was Managing Director until its acquisition by Walter Wright Industries in 1982. Chris was subsequently appointed as the General Manager, Walter Wright Industries for the Western Australia and Northern Territory regions. In 1986, Chris founded Genco Ltd, and, following two years of considerable growth, Genco Ltd merged with the Monadelphous Group in 1988.

In September 1988 Receivers and Managers were appointed to the Monadelphous Group. At this time, Chris was appointed the Managing Director and under his careful management, the Monadelphous Group successfully traded out of its financial difficulties and eventually relisted on the ASX in late 1989. In 1992, Chris founded PIHA Pty Ltd, a company focussed on the provision of specialised pipe lining and general infrastructure.

Kelvin is a qualified Chartered Accountant with over 27 years’ experience in investment banking and corporate advisory roles, including private equity and special situations investments in the mining and resources sector. He has held various leadership positions in Australia and Asia, having previously held the position of Executive Director/Vice President with Goldman Sachs and Managing Director of Alvarez & Marsal in Asia. He has worked in complex financial workouts, turnaround advisory and interim management.

Kelvin is the Managing Director of the specialist alternative funds manager Harvis, which focuses on investments in the real estate and real assets sectors. Mr Flynn is currently a Director of privately held Global Advanced Metals Pty Ltd and a Non-Executive Director of Silver Lake Resources Ltd.

Xi Xi has extensive experience in the global natural resources sector, having served as a Director of Sailing Capital, a US$2 billion private equity fund founded by the Shanghai International Group in 2012. She has worked with numerous Chinese state owned and privately owned enterprises, advising on international acquisitions and investments overseas. Xi Xi has previously served as an Analyst and Portfolio Manager for the Tigris Financial Group in New York, focused in the oil and gas and mining sector.

Xi Xi currently serves as a Non-Executive Director of Zeta Resources, a closed-end investment company with a broad portfolio of oil and gas, as well as mining assets. Xi Xi has an MA in International Relations (China Studies & International Finance) from Johns Hopkins University, and holds a double BS in Chemical Engineering & Petroleum Refining, as well as Economics, from the Colorado School of Mines.

Ms Corlett is a geologist with over 25 years’ experience in exploration, mining operations, mining finance and investment. Ms Corlett serves as a non-executive director of ASX listed Iluka Resources, Aurelia Metals and as a director of not for profit organisations, the Foundation of National Parks and Wildlife and Australian Institute of Mining and Metallurgy (AusIMM) Education Endowment Fund.

Ms Corlett has a Bachelor of Science (Hons. Geology) from the University of Melbourne, is a graduate of the Australian Institute of Company Directors, a Fellow of the AusIMM and a member of Chief Executive Women.

Zimi has more than 35 years’ experience in the design, construction and operation of minerals processing plants and infrastructure, both in Australia and internationally. He is currently the Chief Executive Officer and a founding director of consulting and engineering firm Ausenco. He has grown Ausenco from its inception in Australia into a global business with over 3,000 people in 14 countries servicing the minerals & metals, oil & gas and industrial sectors. 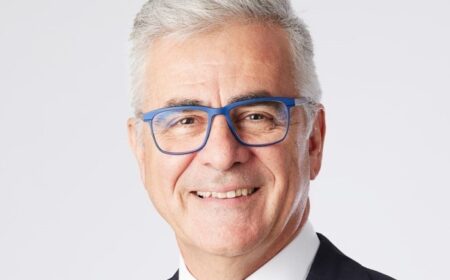 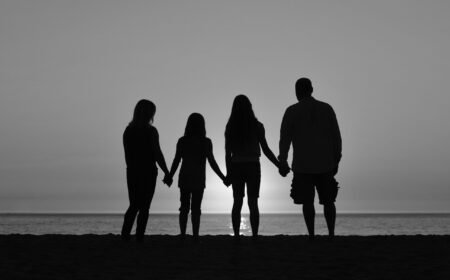 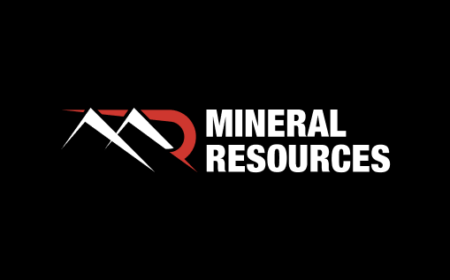 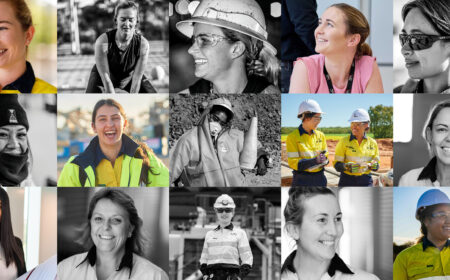 Celebrating the contributions of Women today and everyday