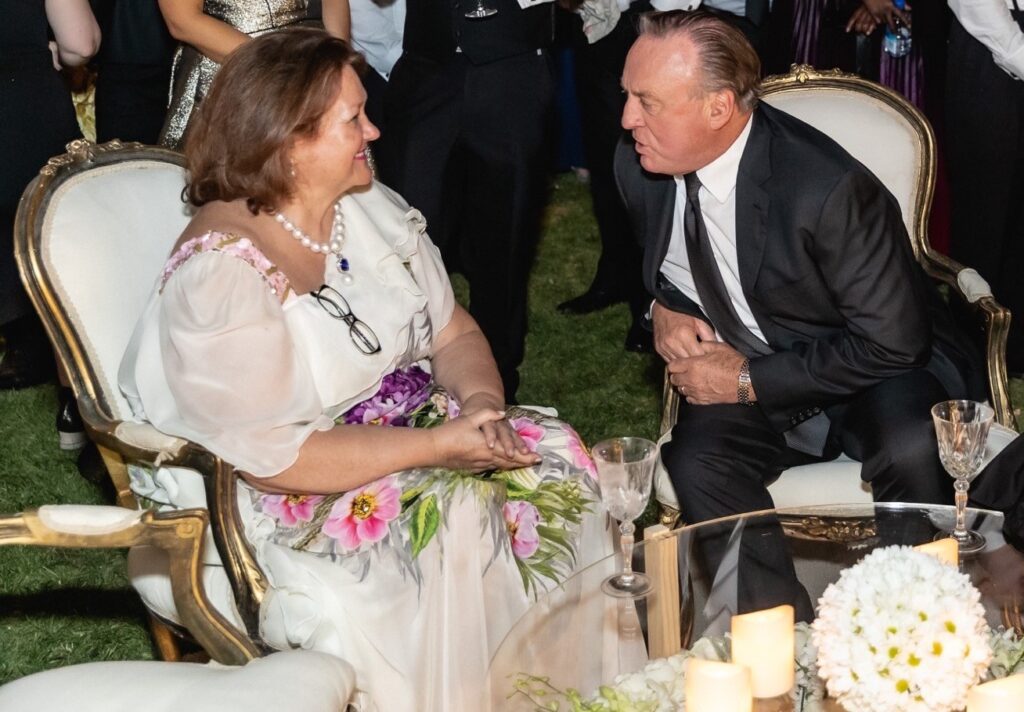 This includes capacity allocated for the potential development of a new iron ore export facility at Stanley Point berth 3 (SP3), which subject to obtaining necessary approvals from PPA, would be allocated to Hancock and MRL.

The landmark Hancock-MRL joint venture, announced in November 2021, will involve the joint development of SP3 and the sharing of infrastructure for a project that will be the first of its kind in Australia.

Today’s announcement by the WA Government represents an important milestone in the Hancock-MRL joint venture’s feasibility study that is well under way, and underpins the significant expenditure being committed by Hancock and MRL over the coming months to enable study activities to be expedited.

The project remains subject to a final investment decision by both parties which is being targeted in mid-2022, and other necessary approvals and agreements.

“The Government’s announcement today to confirm additional port capacity for a new berth development at South West Creek by the Hancock-MRL joint venture is very exciting.”

“I’d like to thank Pilbara Ports Authority for their tireless work to expand tonnage capacity through Australia’s major revenue earning port, a port so essential to Australia, as has become well understood during the pandemic. And of course, our own hardworking team too.

We are uniquely placed to fast track the delivery of this critical port infrastructure by leveraging off and integrating with existing facilities and tenure. This will unlock a suite of growth assets, some of which would have otherwise remained stranded assets, to bring more jobs, revenue and opportunities to West Australians.

We are delighted that the WA Government and Minister for Ports Rita Saffioti have provided their support to this important development, and would like to warmly congratulate all involved.”

“The agreement reached between Hancock and MRL late last year to jointly pursue the development of a new berth at the Port of Port Hedland, with Roy Hill providing rail haulage and port services to both MRL and Hancock, established an unprecedented model of cooperation in the Australian iron ore industry. We look forward to continuing to work alongside MRL, our State Government and PPA to advance this valuable project as soon as possible.”

“Today’s announcement is a key milestone in MRL’s strategy to unlock stranded deposits in the Pilbara by developing pit-to-port solutions and expanding our capability to be a long-term, low-cost sustainable supplier of iron ore to international markets.”

“If the project proceeds and SP3 is developed, MRL is aiming to ship at least 20 million tonnes of iron ore per annum.”

“We acknowledge the extensive consultation and review work completed by the Minister for Ports, Rita Saffioti and the team at Pilbara Ports Authority to ensure the Port Development Plan maximises exports and advances industry growth, which will lead to thousands of jobs for Western Australians for years to come.”

“We look forward to working with the State Government, PPA, our valued partner Hancock and Roy Hill to progress this project.” 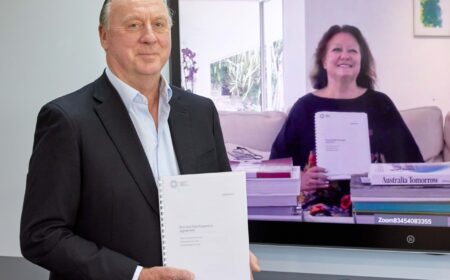 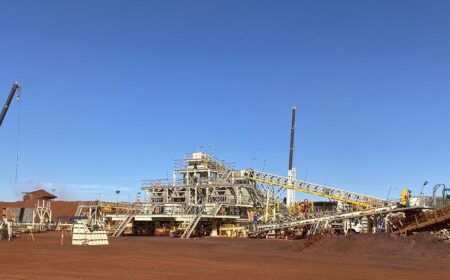