Independent hydrogeology consultancy AQ2 has given MRL the thumbs-up about the start-up performance of the Tailings Storage Facility (TSF) at our Wodgina Lithium Project, describing the seepage of some process water into the ground as typical for any new processing and tailings facility.

Following recent comments in local media regarding the Wodgina TSF, MRL asked AQ2, supported by tailings consultancy Water Waste and Land (WWL), for an independent assessment of the Wodgina TSF’s performance and its impact on local groundwater. 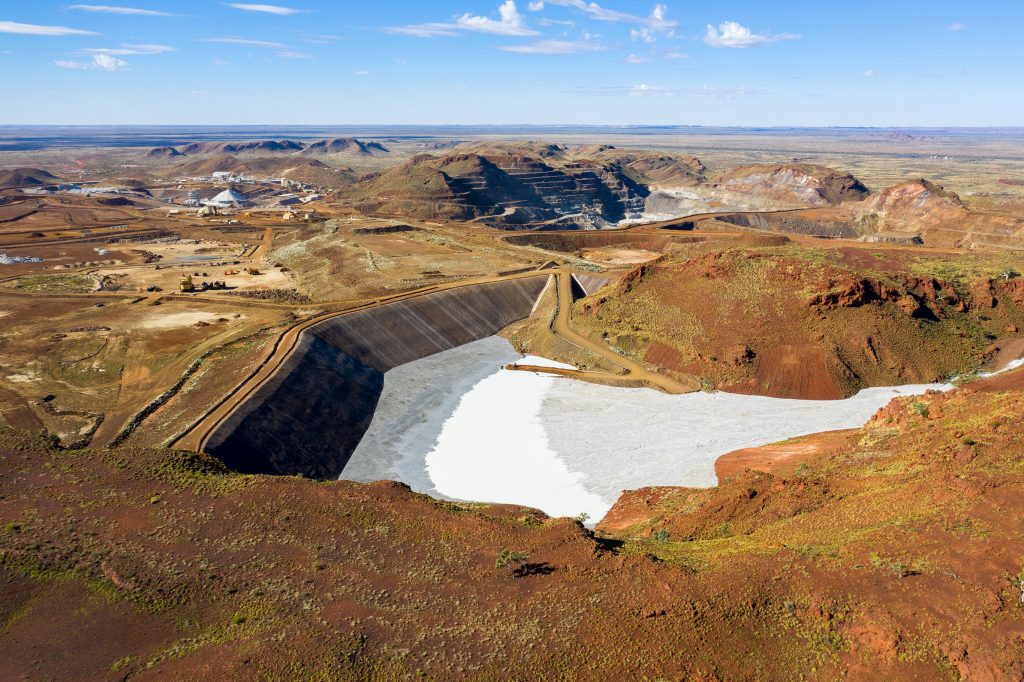 The TSF at Wodgina is a partly lined dam that was fully signed off by the Department of Water and Environmental Regulation (DWER).

AQ2 and WWL confirmed our view that the seepage that has occurred at Wodgina is in line with start-up expectations.

As with any TSF start-up, the various components of the tailings were operating outside of steady state operating conditions, with the initial inflows including more water than solids – the result of regular processing plant stops, restarts and system and pipework flush-outs. It is for this reason the level of solids content that entered the TSF during the first three months of operation averaged only 35%, compared to expected level of approximately 60% when Wodgina’s processing plant reaches steady state operations.

As AQ2 noted in their report– and you can read the consultant’s report here – the current observed impact of seepage from the TSF, which included rising water levels in some monitoring bores, is not unexpected and consistent with predictions using standard hydraulic models.

Further, AQ2 pointed to seasonal rainfall recharge for also contributing to the rise in water levels in those monitoring bores in the first few months of operating with the area experiencing above average rainfall conditions, including a 500mm cyclone event prior to commissioning.

AQ2 described the TSF seepage rates as manageable and said that MRL’s monitoring mechanisms were appropriate.

We are still in the process of monitoring Wodgina plant’s start-up and collecting data, to ensure that the TSF performs as designed. We are continuing to work through the ramp-up process including:

We regularly meet with DWER and will continue to work with DWER through the TSF start-up process and provide the department with all necessary data.

We will remain vigilant in our monitoring of the TSF’s performance, in line with MRL’s culture of continuously looking for ways to safely and efficiently improve our performance.

How We Manage Our Tailings Facilities

Tailings management is a critical part of managing the risks of the waste produced from the mining process. […] 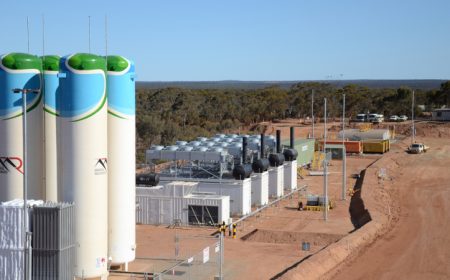 During the year, we saved approximately 220 litres of water by dry-stacking our coarse fines which was then recycled and…