Koolyanobbing wins “2020 Hard Rock Mine of the Year”

We are proud to announce our Koolyanobbing mine site has been recognised by the Mining Prospect Awards as Australia’s ‘Hard Rock Mine of the Year’.

The Annual Australian Mining Prospect Awards have become the most esteemed and prestigious awards program for the mining and minerals processing industry in Australia, recognising the efforts and success of the companies and employees leading the charge in their field.

Mining has always been a part of Australia’s landscape, playing a major part in the development of this nation from its early days, and to be recognised as a leader amongst our industry is a credit to the energy & team effort shown by the employees at Koolyanobbing who make it the success that it is.

In 2018, when Mineral Resources decided to take on the Koolyanobbing operations, we did so because of our firm belief we could sustain a viable iron ore export operation in the region and safeguard hundreds of jobs in regional Western Australia.

Our initial target when we acquired Koolyanobbing in 2018 was 6 million tonnes- the first ore train that left the mine in that year carried 7,488 tonnes, and by June of this year we had more than doubled that original target with the shipping of 12.7 million wet metric tonnes. Our story is one we can be proud of and is testament to all that we have been able to achieve in the past two years.

This award also recognised the world-class COVID-19 screening facilities and the dedicated medical staff that allowed our site to operate at the level it did, whilst also helping to safeguard the broader industry by providing them with access to MRL equipment, knowledge and support. 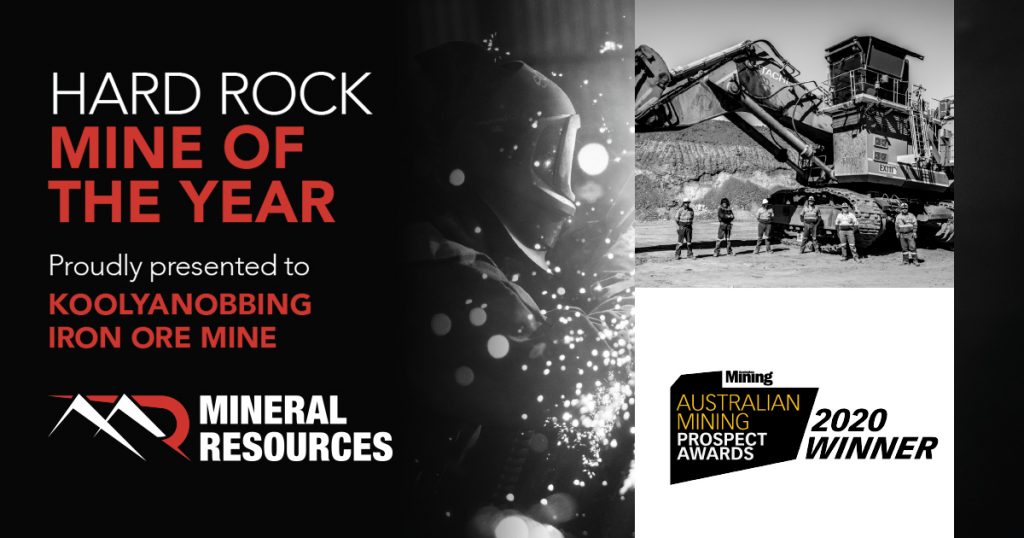 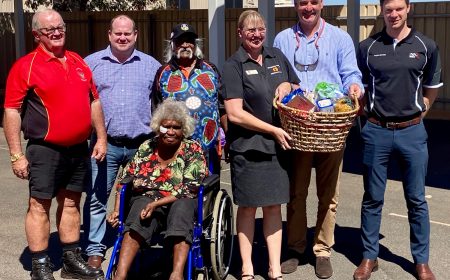 We are pleased to announce we have recently partnered with Bloodwood Tree Association Inc. (Bloodwood Tree) to support […]